The 3rd Catalan Skating Gala Edition took place on the 10th of March 2020, and AZEMAD was awarded the Federation Plate (Personalities, institutions, sponsors or important media to the Catalan Skating Federation), and representaded by its sponsored players - Ferran Font, Anna Casarramona and Roc Pujadas - as well as Catalonia official representative, Almató Dordal from Hockeymania store. 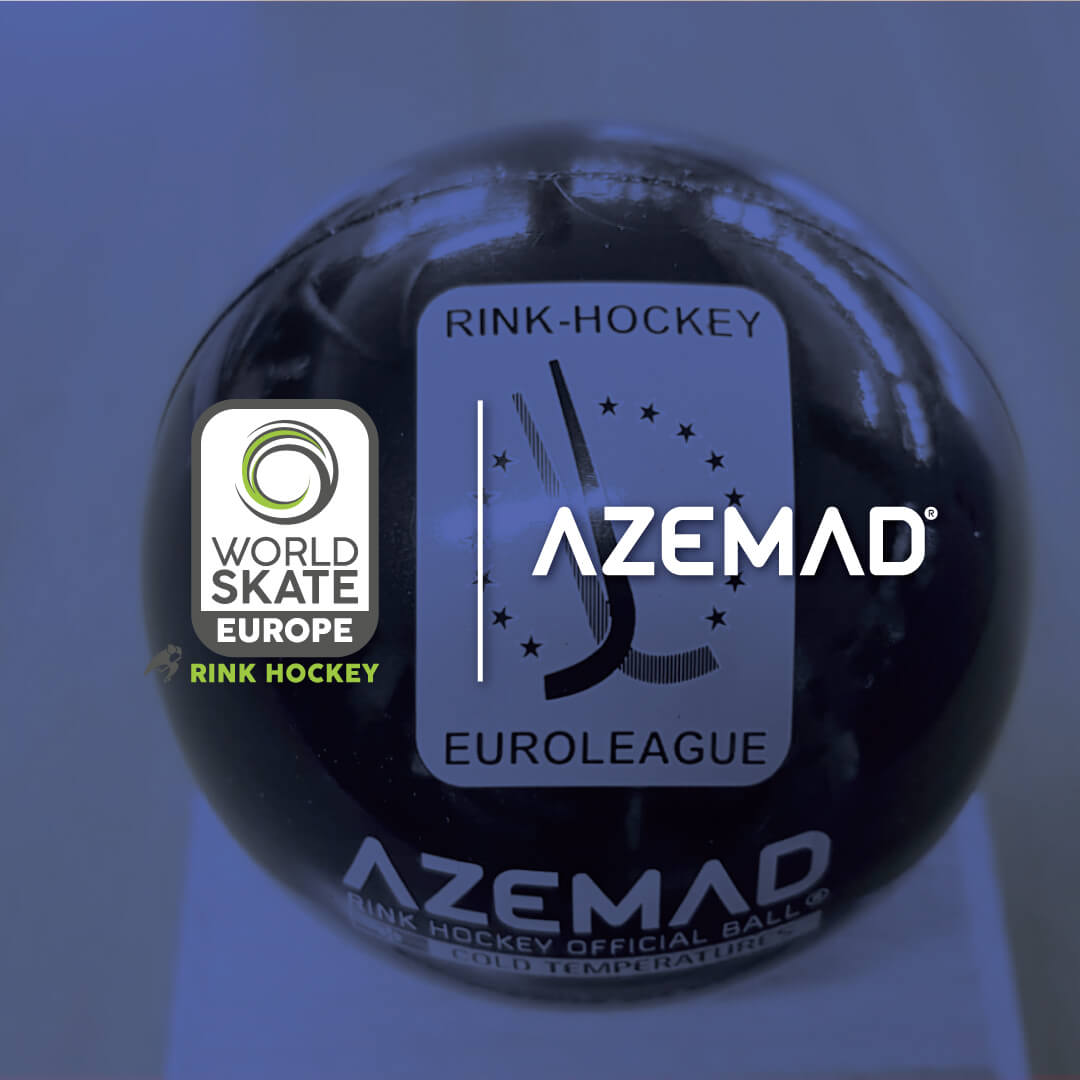