Wins for the Iberian Peninsula

Portugal and Spain won at Rink Hockey, the sport with more competition days

Roller Hockey was the event with the most days of competition in the 2019 World Roller Games. Since the 29 th of June, when in the CEM pavilion Isaac Galvez de Vilanova i la Geltru kicked off the U-19 World Championship and the Intercontinental Championship, until Sunday 14th of July, which marked the day for men’s and women’s World Championship finals at the Palau Blaugrana, There have been 16 uninterrupted days of competition in four locations.

Argentina was in all three finals of the World Championship, but failed to win any. Spain took the under-19 and women’s titles by defeating Argentina 3-2 and 8-5 respectively, and the men’s podium went to Portugal, who won 2-1 in penalties. This final was the first in history to end with a 0-0 and the Portuguese team won the championship 16 years after its last win in Oliveira de Azeméis in 2003 (Portugal). 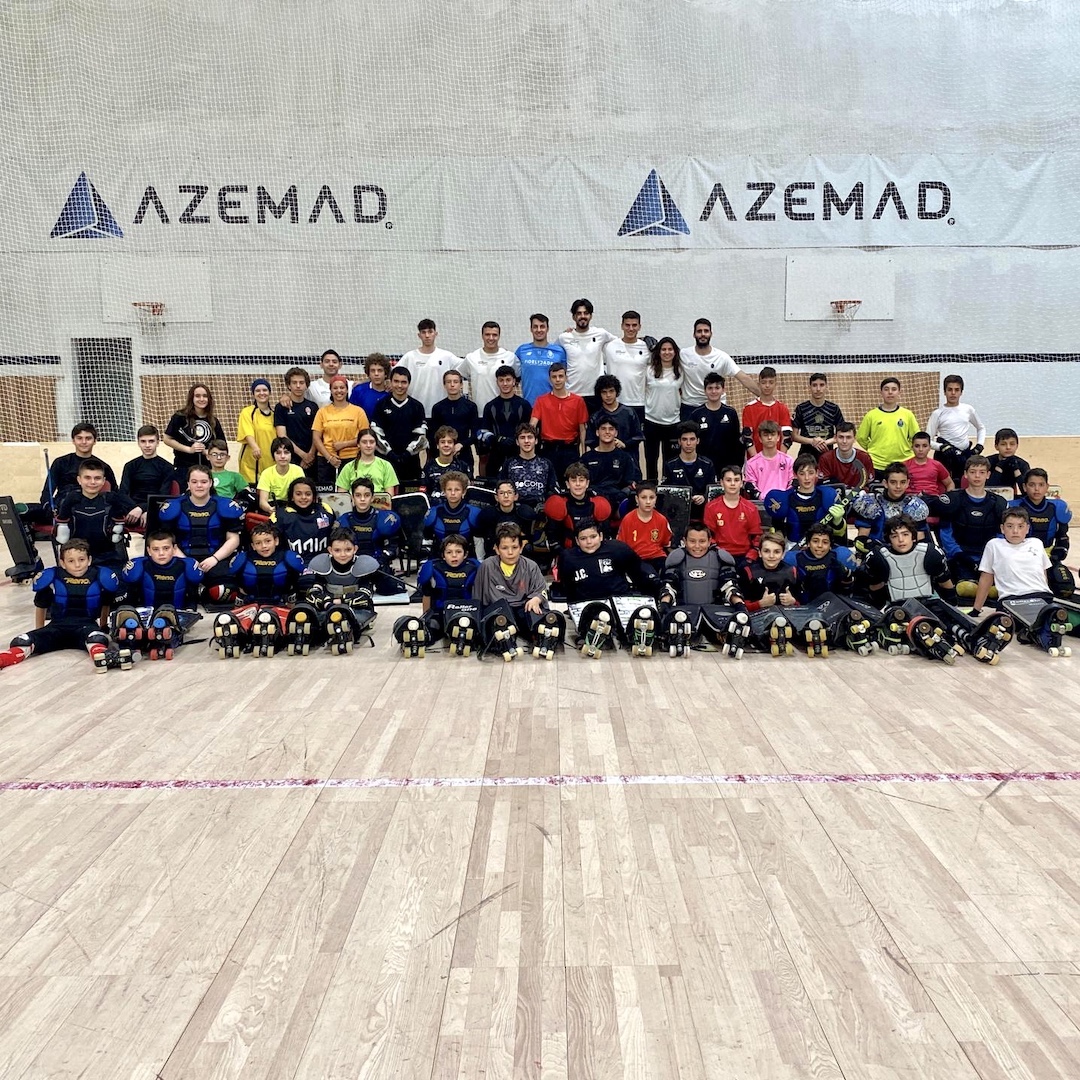