"Stick With Your Design" contest

Whilst in pandemic and throughout confining due to this new global Covid-19 virus, AZEMAD held a contest to entertain and engage the connection between the Rink Hockey community, called "Stick with your Design".

The main goal was to get the family together arounfd a healthy pastime, that would open one´s imagination and bringing forward all participants´creativity, offering the unique chance to win an exclusive stick featuring their very own design.

The competition was a success and drew more than 350 entries, involving candidates from various countries, as well as of several ages. Even a significant number of professional players joined the contest, acknowledging their "works of art" giving way to a positive connection between the community elements and respective family members, as such, the main objective was accoumplished.

Of the several entries which denoted excellent designs, our jury selected 6 for a vote, based on creativity and technical application:

After votes being cast, 2 designs were chosen for the big final, in an epic battle between to animal designs: The Lion roar against the Dragon´s Fire.

In the final decision, Santiago Sarmiento´s Dragon flew higher and deemed as the big winner, in a final decided by means of Instragram user votes. Santiago chose the Keeper No Core to have his winning design applied. The AZEMAD team saved no effort in product development to apply the design in the best manner possible, sending an added bonus: An extra stick!!. This way the winner will have an item to show on display, as well as being able to envoy to show it off between the keepers´posts. Congratulations Santiago! 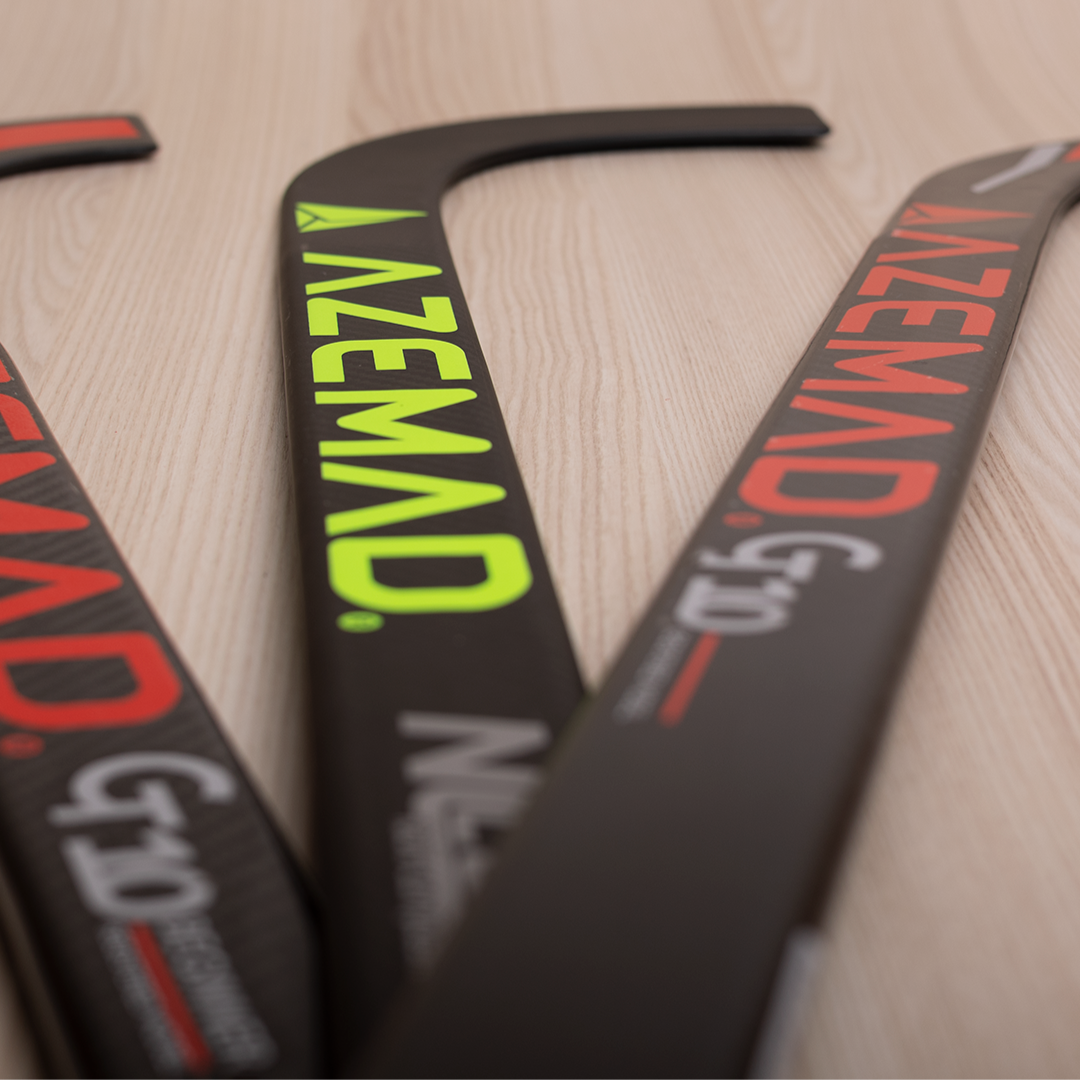 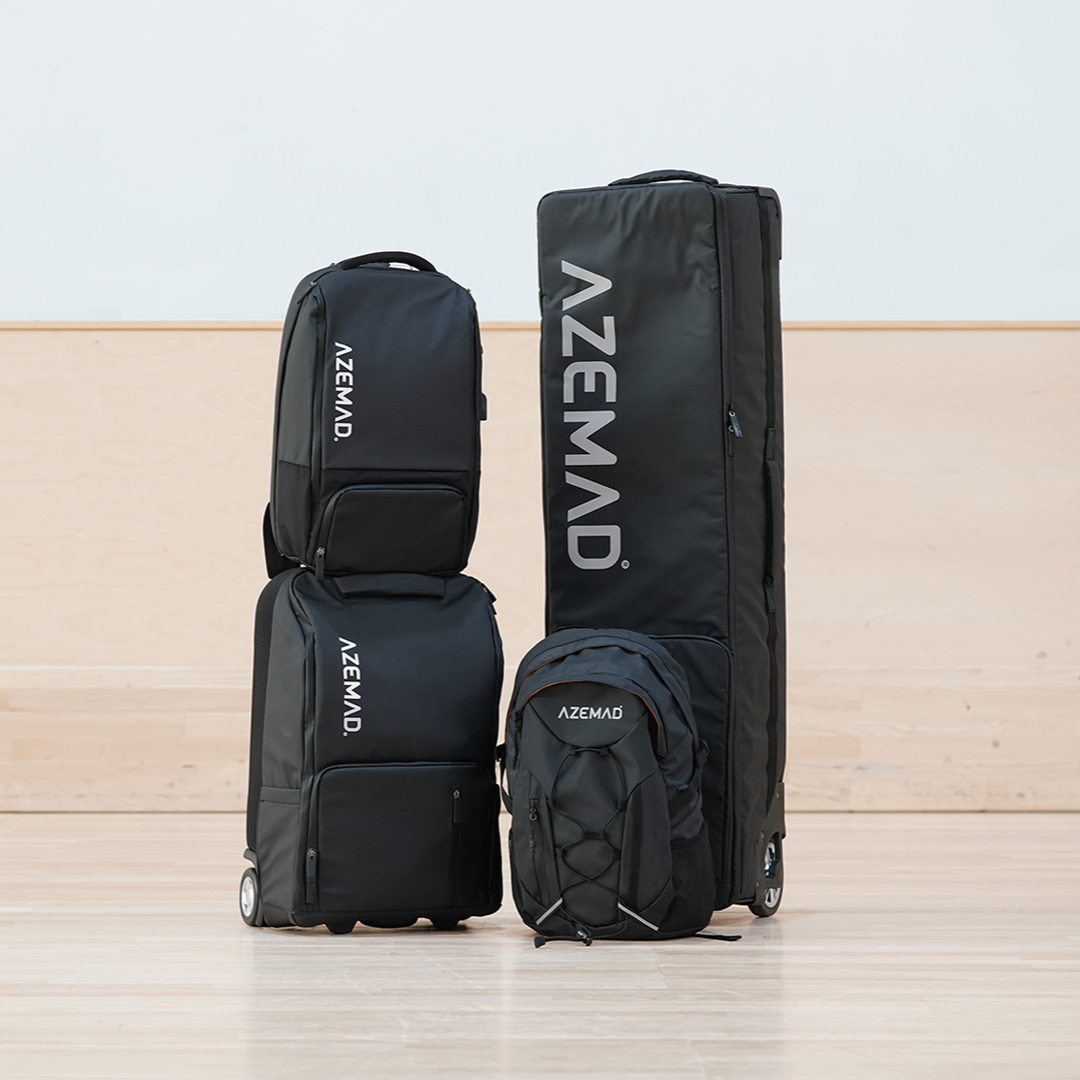