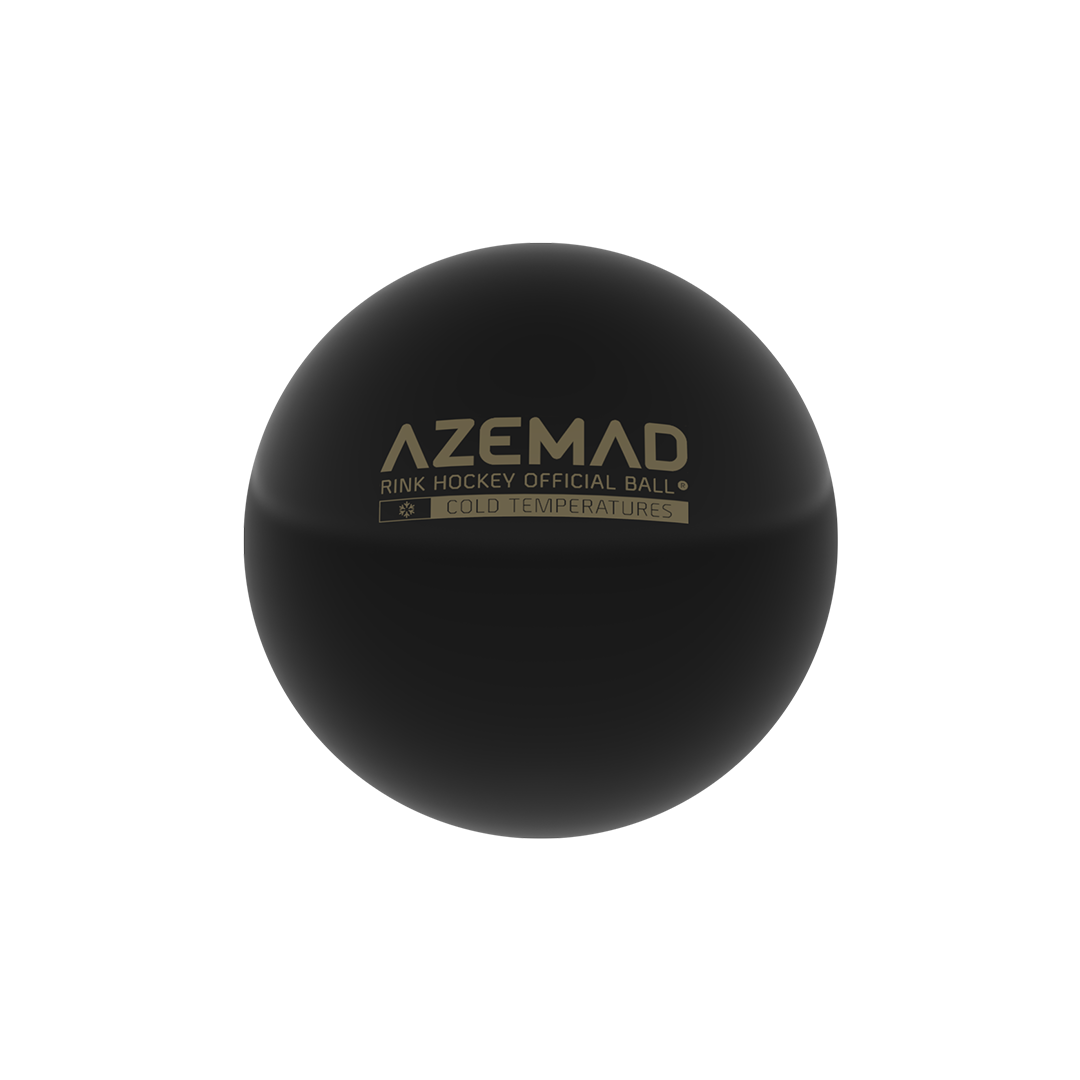 The Official AZEMAD Ball was developed to bring even more dynamics and spectacularity into Rink Hockey matches. Finding the right balance in order to best adapt to different tracks and temperatures is what this is all about. Keeping quality, same rebound speed and stick contact, all within the official regulations.

The specifications for this ball were carefully chosen in order to raise the game´s standard, within the official regulations framework. Unanimously acclaimed and regarded as a ball of superior quality grade, it was widely used as an Official Game Ball in Elite competitions such as the 2019 World Roller Games as well as the 2021 European League, receiving accolades from all parts involved, ranging from players to coaches to the tournament´s organizing committee itself.

Keeping the standard black colouring and the 72 mm official diameter, the main innovation lays in its inner core. Such feature as turned it into an unique and exclusive ball, for the Rink Hockey ball market. 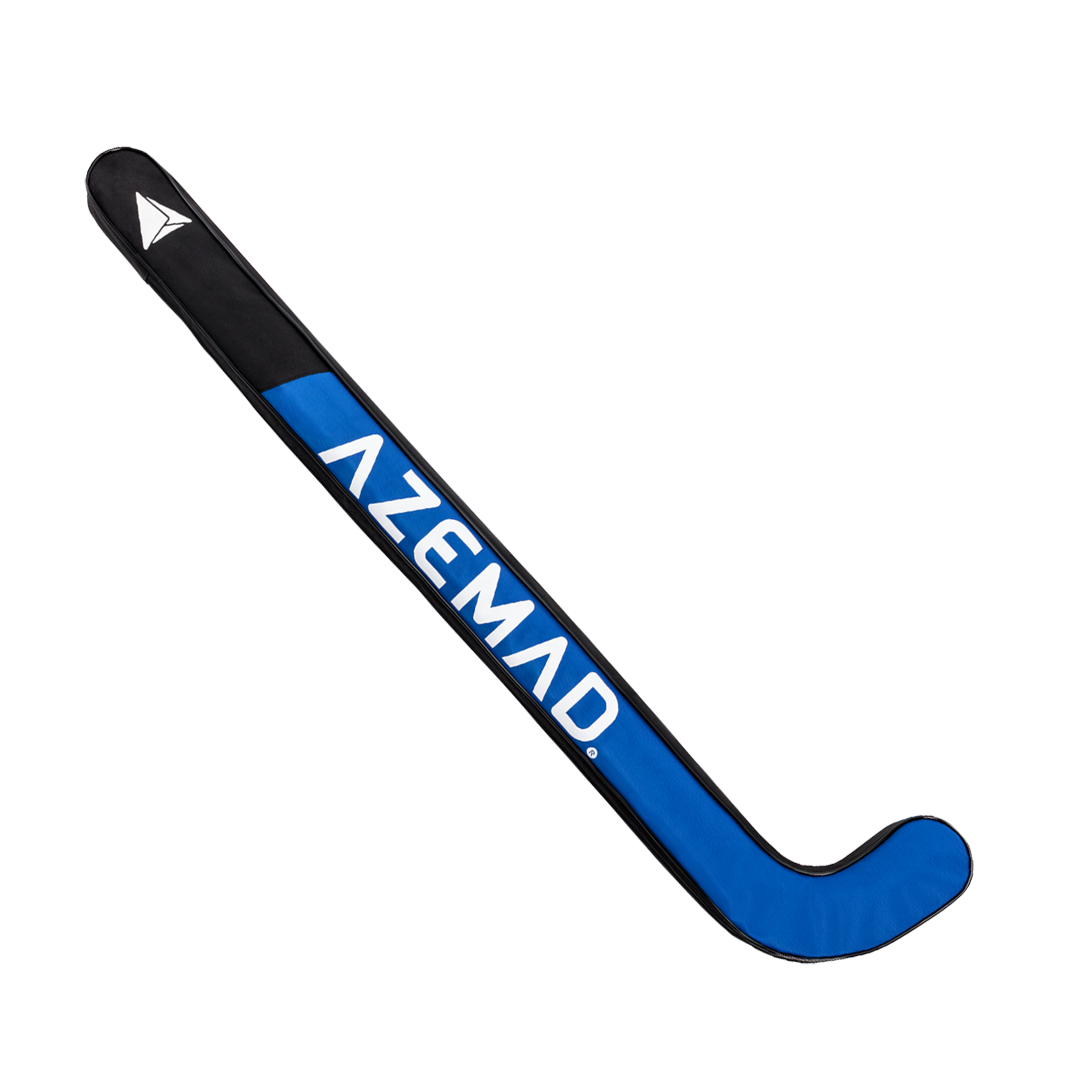 Safely carry your sticks with you comfortably. For convenient transportation up to two sticks, with an adjustable shoulder strap. 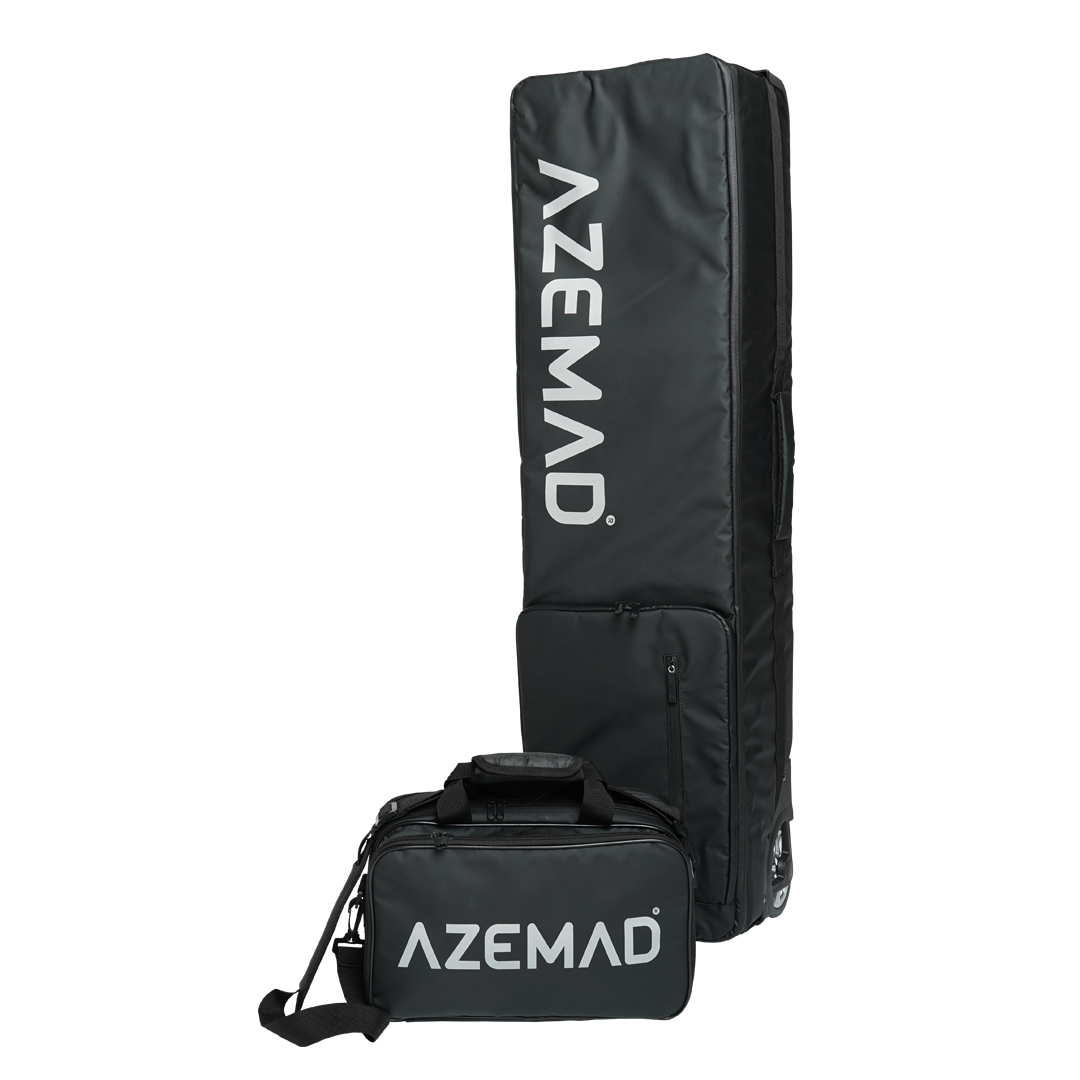 Carry all of your teams´s tech material + over 25 sticks 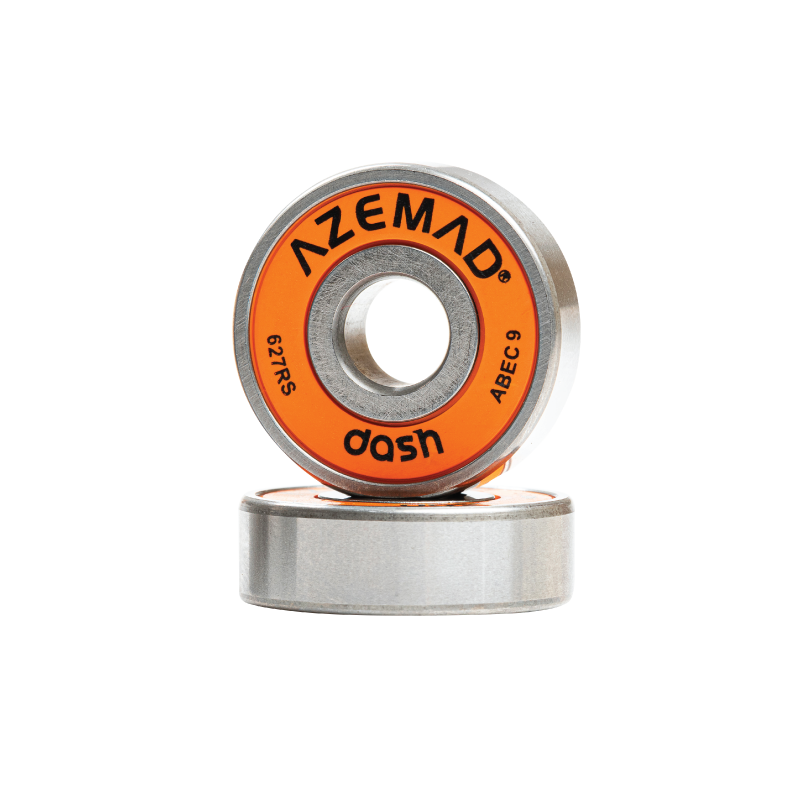 A roller skate bearing developed in detail, which aims to improve the speed and performance of skating, ensuring a smooth sliding of the wheels.