The Flash FF was developed and adapted in partnership with player Ferran Font who wanted to infuse all of his agility and playing speed to his stick model. Unpredictable like a flash of lightning in a rink, the Flash concept totally fits Ferran Font´s personality.

The Flash stick has a thin and hard shaft, while keeping balance between its thinner geometry and a high density wood. Sporting narrower stick geometry, it allows for a more manoeuvrable grip, but its greater hardness allows for a surer reliability, thus combining speed with such as a flash. With a 90º laminated wood curvature, it’s a traditional geometry blade adapted to modern playing.

Sporting an attractive design this stick will make you shine in the rink. AZEMAD´s professional sticks may vary from the models shown, as they are adjusted to the player´s liking and requirements.

Beginner is a transition model to professional sticks. With full size, it is adapted to the characteristics of adult models. 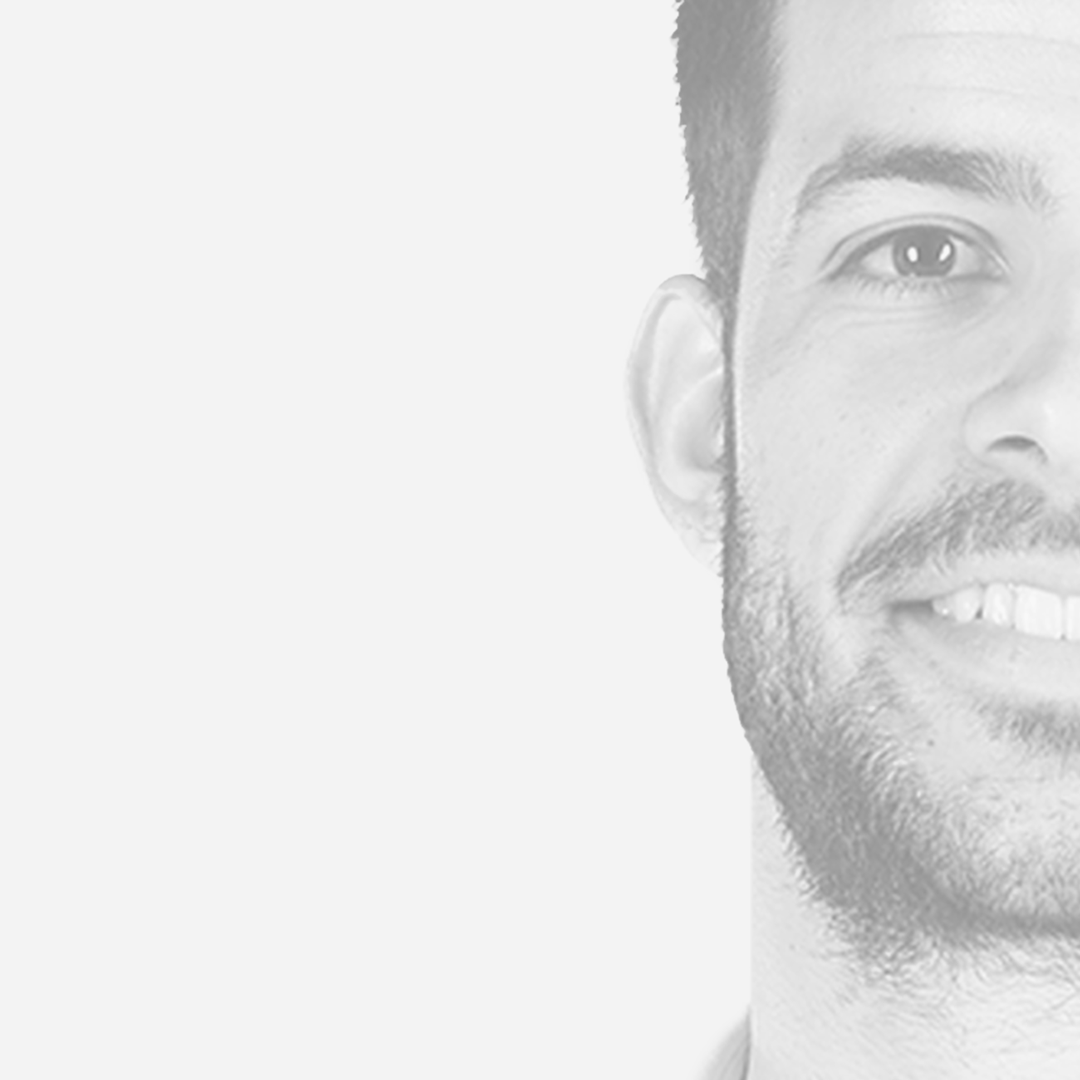 João Rodrigues is an inescapable Rink Hockey player. His bravery is translated on to the stick which, with a widened blade, allows greater precision in mid-height shots.