March 8 marks the International Women's Day and, in this year 2021, it will be 2 years since AZEMAD officially announced the players Marlene Sousa and Anna Casarramona as part of its team.

This date was the beginning of a historic partnership, so the two players were the first athletes, in Rink Hockey, to be sponsored and to have their very own customized sticks - Magic MS and Liberty AC5.

AZEMAD is proud of fighting and giving face to social causes within the sport, particularly in Rink Hockey, where gender equality is one of the themes where it invests a great focus, for the valorization of the whole sport.

After joining the Catalan campaign #ThoEstasPerdent in the previous year “If you don't see Women's Sports, you are missing half the show.”, this year the brand marks the second anniversary of the partnership with the launch of its new project #TeamAZEMAD.

On this Women's Day, Marlene Sousa and Anna Casarramona are the faces that kick-start this project with the launch of their official athlete pages. Discover the passion for the game and the inspiring testimonies of our athletes:

AZEMAD is Made of You. Happy Women's Day! 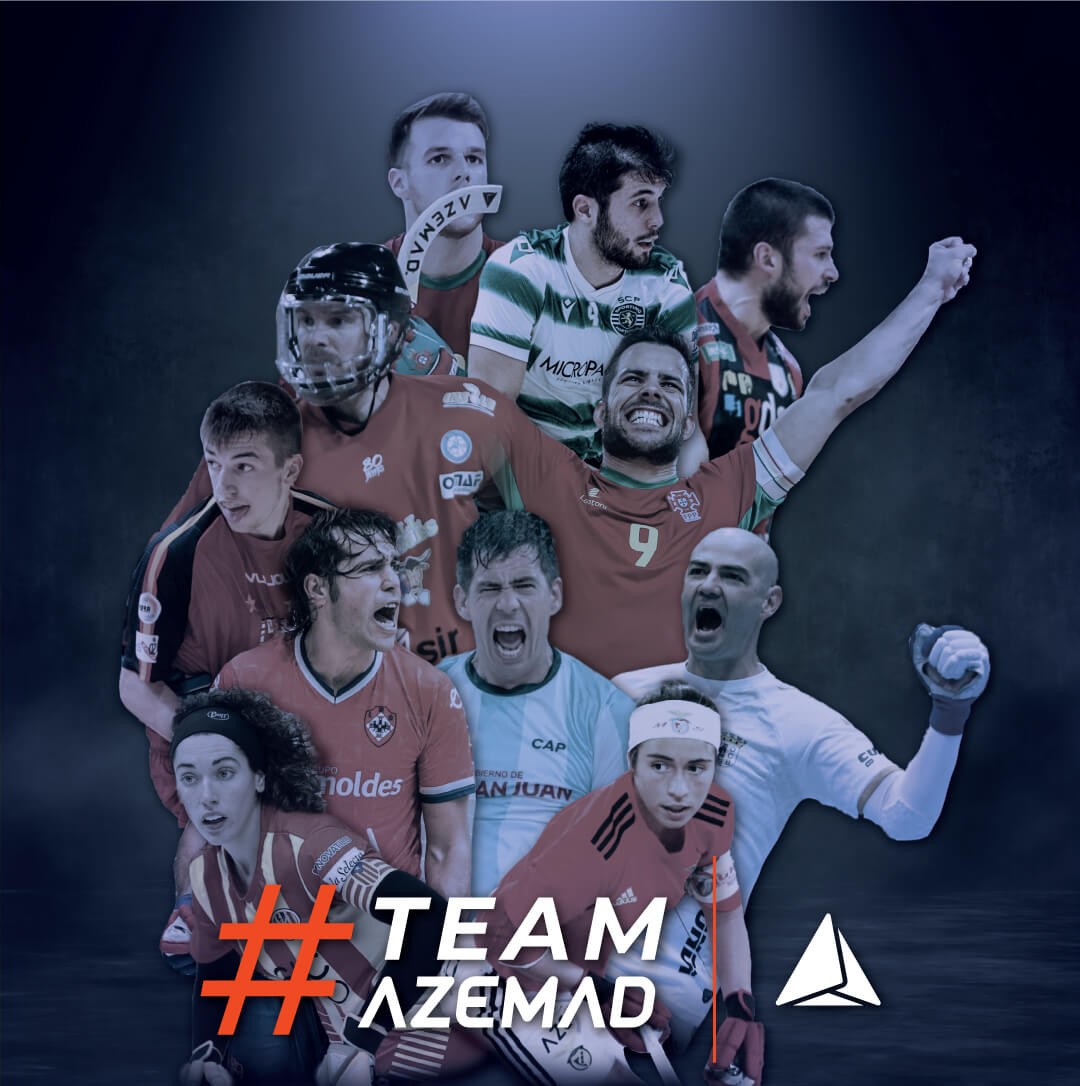 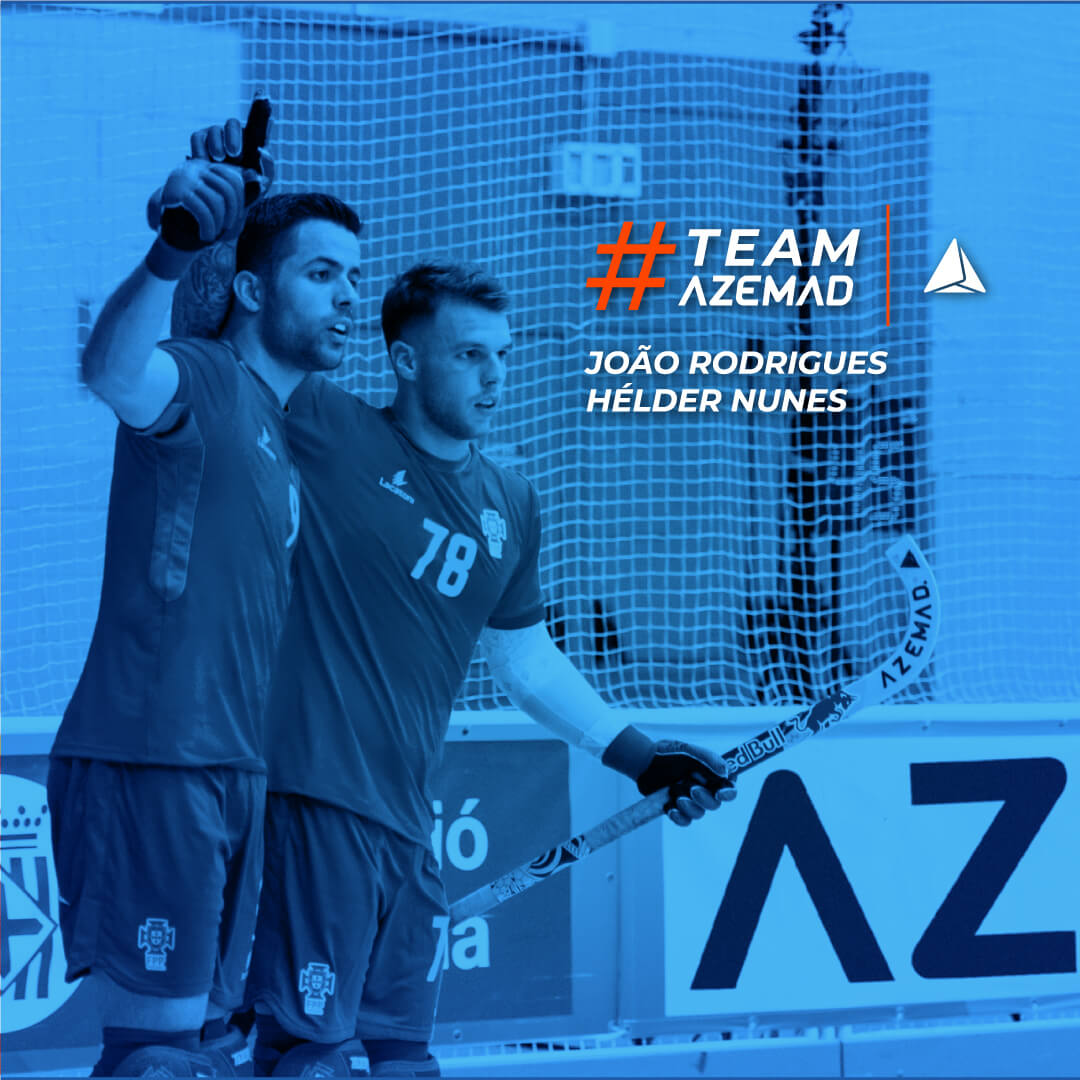 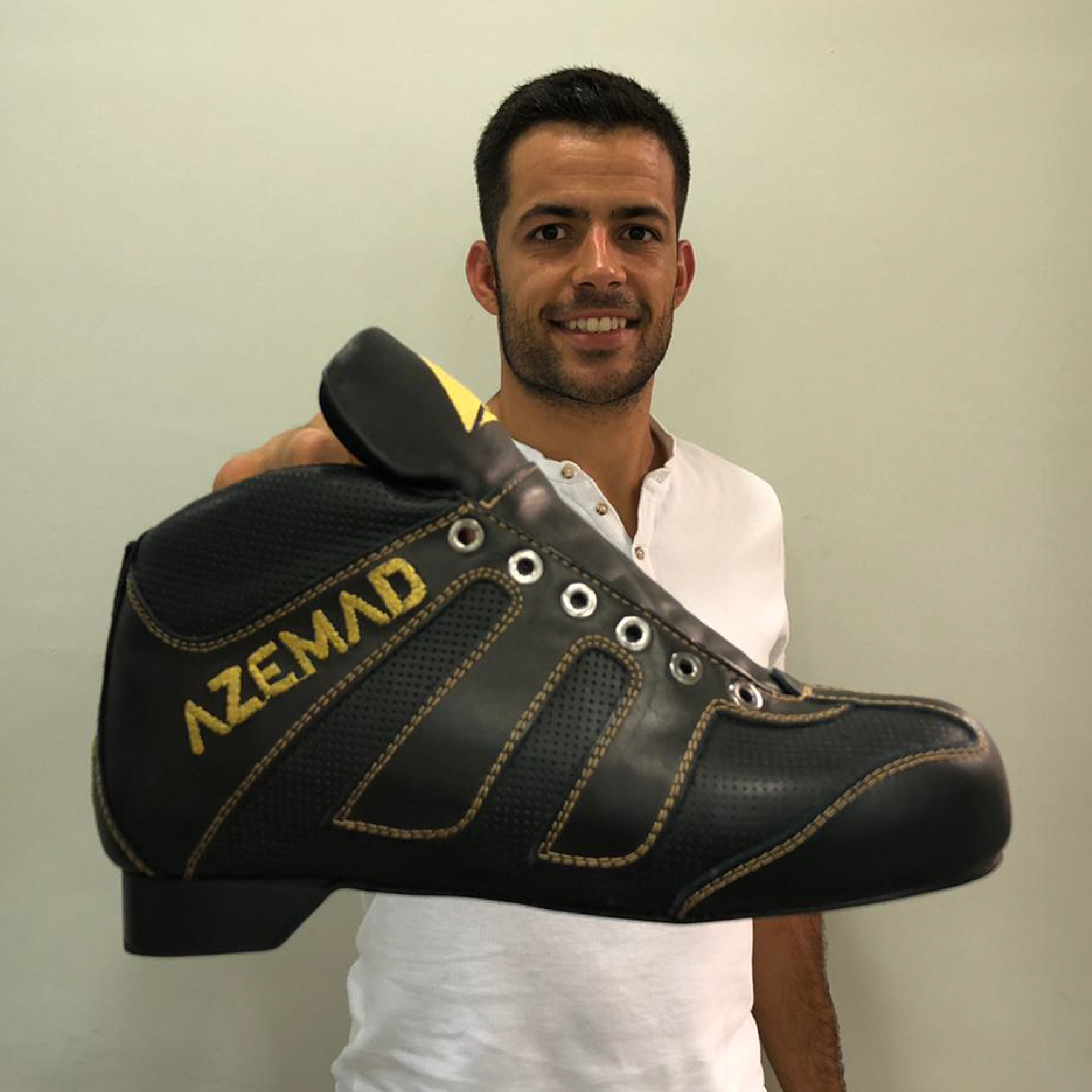